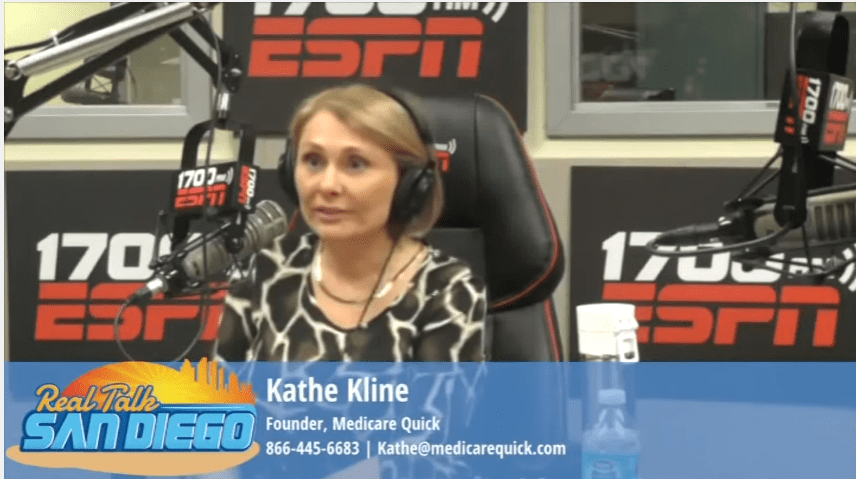 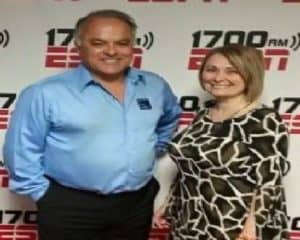 I was asked to do an interview for RealTalk San Diego Radio show, hosted by Gerry Burchard, and quite honestly, I almost said “no”. It is an extremely busy time for me, since it’s the annual open enrollment period (also called AEP) for Medicare, and also, I was quite nervous! But I said yes, showed up for the interview, and had a fantastic time! The fact that he wanted to interview me shows how much he cares about his clients and the fact that he wants to be a trusted advisor, not just someone who wants to sell a house.

The other guest, Craig Cecillo was also very interesting, and I learned a lot!  His company, DiversyFund, works with Accredited Investors to allow them to make small investments in real estate. In the past, this type of Real Estate investments would require hundreds of thousands of dollars, but DiversyFund has investments for as little as $5000.    I’m not ready to invest yet, but said that when they start investing in real estate in Hawaii, I’ll get out my checkbook!  (Can I go to Hawaii to check on my investment and have it be a tax write off?)

He’s a little shy, but we had a nice conversation off-mike.

All in all, it was a good experience.  I was very nervous, but Les said that when he listened to the broadcast, he couldn’t really tell how nervous I was.  I hope you can’t either.  The broadcast can be listened to here.  One “compliance” note:  Medicare Supplement Plans are not considered “open enrollment” since there is no enrollment period for Medicare Supplement Plans. You can enroll in one at any time (as long as you are not already enrolled in a Medicare Advantage Plan).  But that is the subject for another interview or article!

My only complaint is that they said my photo would be from the waist up, so I didn’t change my shoes.  I guess that Clare McKee (soon to be a host of her own radio show) didn’t hear him say that… But those of you who know me, also know that I usually wear sandals, so it made the photo look more like me, anyway!