Medicare Changes that occured in 2017 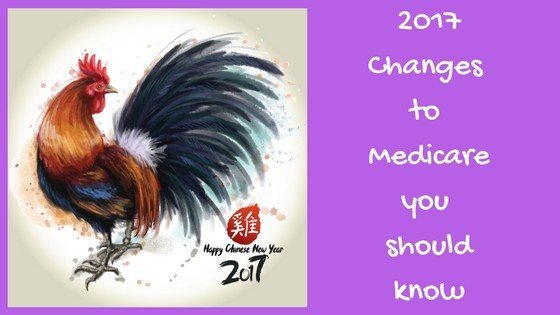 Each year Medicare announces changes to the co-pays and deductibles associated with Medicare Parts A & Part B.

At the beginning of 2017, some changes were made.

By per event, it means that every 60-days it resets. You can go in and out of a hospital over any period-of-time. But once you’re out of a hospital for 60-days are more, you would then pay that deductible again.

There are also additional copays that you will pay if your hospital stay is between 60 days to 90 days. However, if you have a Medicare supplement, then you won’t have to worry about the copays because almost every Medicare supplement pays that deductible and copay.

Most people just turning 65 or becoming eligible for Medicare will pay $134 per month unless they are high-income earners, where they will be subject to IRMAA, or an income-related adjustment.

In general, if your individual modified adjusted gross income is greater than $85,000 from an individual or $170,000 jointly then you will pay a premium on top of your $134 a month.  (They actually look at your income from two years ago.)

If you are subject to IRMAA, your Part D premium will actually be larger as well. 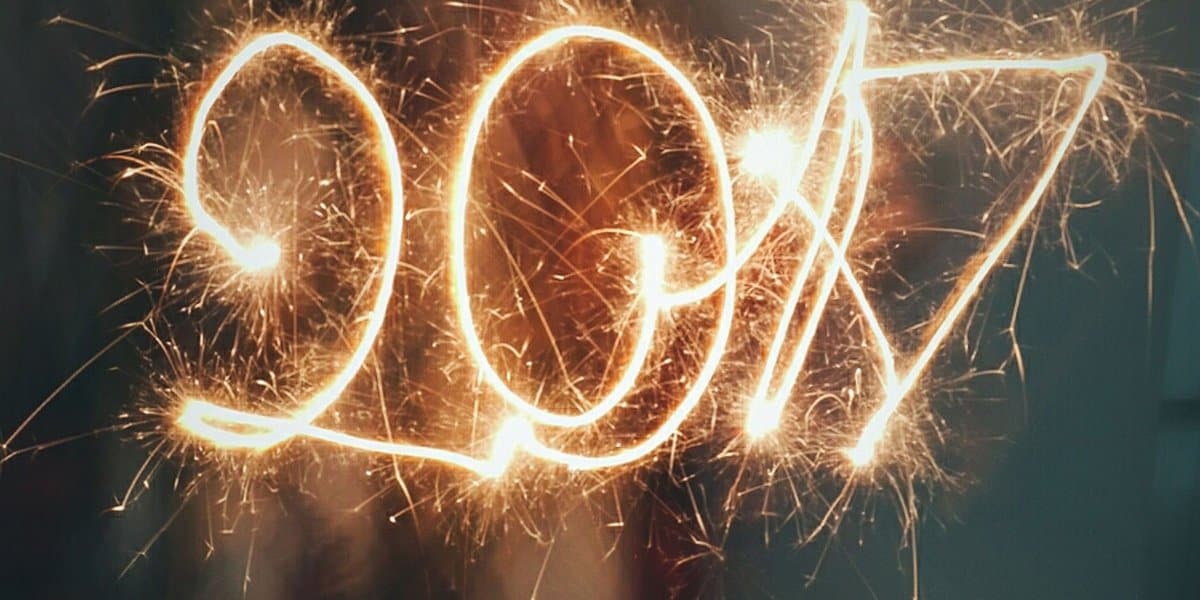 Unlike Part A deductible, Part B deductible is an annual deductible. You pay for once a year and you’re done.

Speaking of deductibles, let’s talk about the Medigap (Medicare Supplement Insurance) High-Deductible Plan This Plan has an annual deductible that is linked to the Social Security Cost-of-Living index.

Next year, you can expect to get a new Medicare card.

The new Medicare cards will no longer have your Social Security number on them, but they will have eleven digits instead of ten.  For new Medicare numbers, there will be a transition period between 4/18 when people start receiving them and 12/31/19.  During that period-of-time, Medicare will accept either number, which will give the doctors offices and carriers time to adjust.

Once they change that number, we won’t be able to guess what it is based on your Social Security number anymore.

So make sure that you keep and protect that card.  It will help with identity theft but will make it more difficult for you if you lose your card.

Keep your Medicare card in a safe space in your house.  Keep a marked-up copy in your wallet.  (Read how to do that HERE.)

We don’t know what the changes will be for 2018, but I’ll keep you posted.