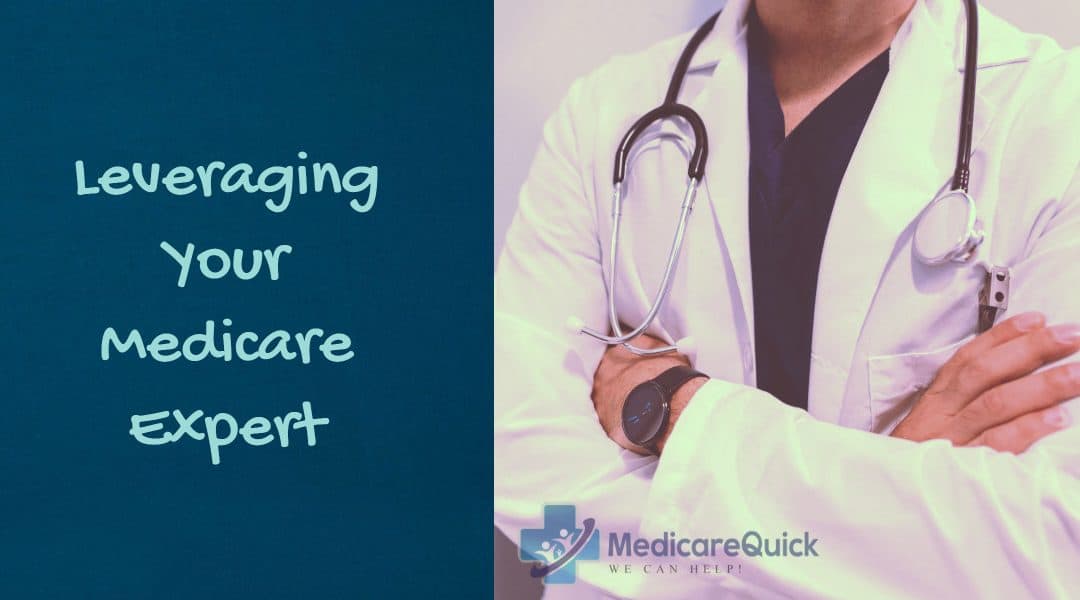 A few years ago I met with a prospect who I had been working with for over a year at the time.  He had turned 65 but hadn’t signed up for Medicare yet because his spouse was still working, and he got his insurance from his spouse’s plan.  That’s not an issue.  As long as you have creditable coverage, you don’t have to sign up for Medicare.

The issue is that there was a mix-up when his spouse changed jobs.  For some reason, either the spouse or the employer didn’t sign him up for the employer’s plan until a three-month break had occurred.  Medicare only allows a two-month break in coverage.

This break in coverage started a nightmare for him a few years later.

When his spouse was finally ready to retire, they both signed up for Medicare.  His spouse was able to sign up, no problem, but the Medicare representative told him that he would have to wait until the General Election Period also known as the GEP.

The GEP is a time when people who didn’t sign up for Medicare when they were supposed to are allowed to enroll.  It comes every year from January 1st through March 31st.  No problem, you think to yourself.  That’s not a big deal, right?

Many people that sign up during the GEP experience a break in coverage when they have NO insurance between April 1st and June 30th.  Although you can sign up for Medicare using the GEP between January and March, your coverage doesn’t start until July 1st.

This especially affects people who have opted to go on COBRA after they’ve turned 65. 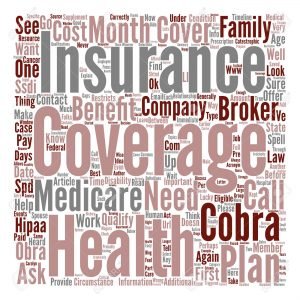 Unfortunately, COBRA isn’t “creditable”, meaning that Medicare doesn’t see it as a substitute for Medicare.  Even if your coverage, while you were working, was “creditable”, and your COBRA benefit is the EXACT SAME COVERAGE you had while working, COBRA is NEVER creditable.

Well, unfortunately, I have zero pull with the Medicare rules, so if you don’t think it’s fair, contact your elected representatives. They are likely the only people who can change this. Or you can contact AARP if you are a member, as they likely have more clout with your local representative than either you or I have.

But you’re right, it doesn’t seem fair.  Many Medicare rules don’t seem fair on the outside, but it’s not my job to complain about it.  It’s my job to help you understand what those rules are so that you don’t make the same mistakes that many other people make when it comes to Medicare.

Anyway, back to my story.  I reached out to this prospective client to touch base with him.  He told me what had happened.  Trying to be helpful, I explained to him that he needed to contact Medicare again, and tell them that he was entitled to get Medicare under a particular rule, and to quote that rule, verbatim.  I let him know that he needed to reach a higher authority level than the front-line operator.

In fact, I gave him the EXACT words to say.

He did not say those exact words.  Do you know how I know this?  I know this because he wasn’t able to get Medicare under the Special Election Period (SEP) when his wife left her job.  He told me that he said the exact words I gave him, but had he done that, he would have been able to enroll in Medicare a full seven months earlier than he did.

In his case, the story had a pretty good ending as far as these stories go.  His spouse’s work continued to cover him until July.  However, he winds up having to pay a lifetime penalty for that break in service without creditable drug coverage.  It was a small penalty, but a lifetime penalty all the same.

There are two penalties you need to worry about when it comes to not signing up for Medicare when you are first eligible if you don’t have creditable coverage.

The first penalty is for not signing up for Medicare Part B.  This one didn’t apply because the penalty is 10% for every 12 months that you didn’t sign up for Part B.  He didn’t go 12 months without Part B or creditable coverage (only 3 months) so he didn’t have to worry about that penalty.

When appealing, Use exact words

When you are working with an experienced Insurance Broker (like myself), sometimes it’s important to use the exact words we offer up.  Medicare, like social security, are administered by the government.  It is governed by thousands of rules.  If you know these rules (or work with someone who does), sometimes you can get around a rule that the front-line worker thinks he or she knows.  But, because it’s a government agency that has a huge amount of red tape, oftentimes you must quote what we know you need to say exactly.  That’s right.  Exactly.

If you don’t, you might not get that front line worker to understand what you are trying to say.  If you have reached out to an expert to help you navigate the rules, don’t deviate.  Write down the exact words and say them.  Exactly.  Ask for that supervisor.  Ask for the “title 2 expert”.

Does this mean you will always get what you want?

No, of course not.  Sometimes you won’t.  But if you do exactly what your broker tells you to do (as long as he/she knows what to do) your chances of getting what you want, go up exponentially.

Either we or an affiliated broker in your state will contact you.  This website isn’t a “lead” website We’ll never sell your information to multiple agents and brokers as some websites do.   We want to help you get the information you need, NOT annoy you! 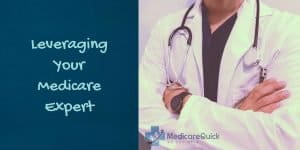