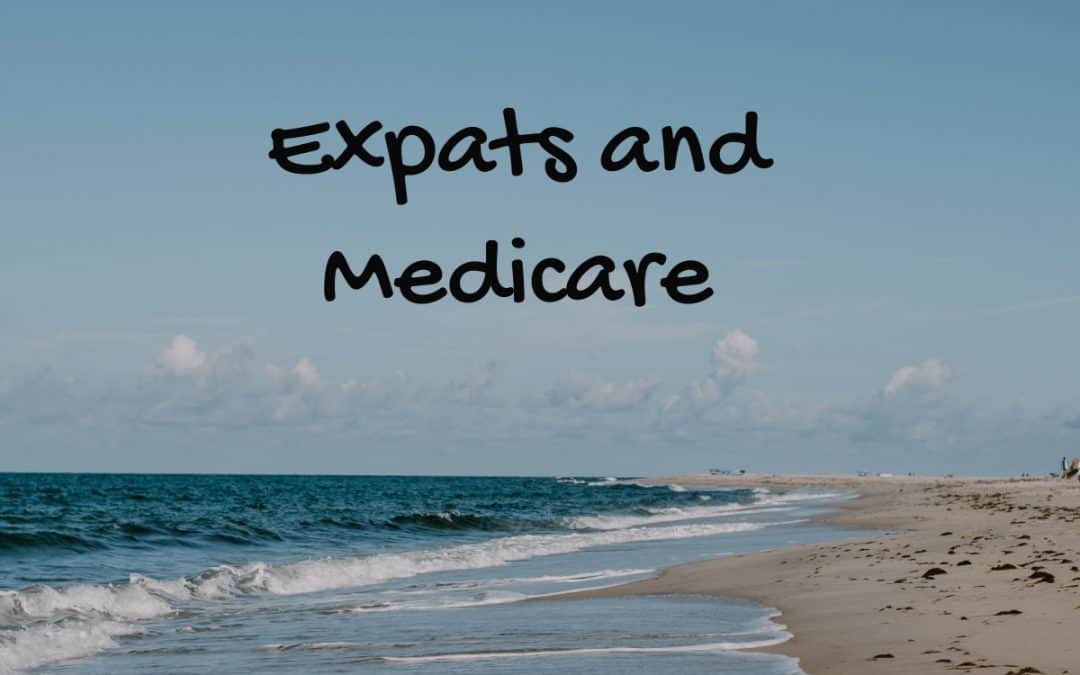 In the last month, I have received two phone calls about expats and Medicare – people who moved overseas, then came back to the United States and needed to access their Medicare benefits. Unfortunately for expatriates who move back, 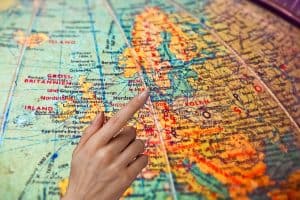 or repatriate, there can be some huge pitfalls, which I’d like to discuss in this article.

The most recent caller was inquiring on behalf of her parents. They had immigrated to the United States when they were younger, paid into Medicare, and qualified for Social Security benefits. They moved back to their home country to care for a sick relative. When the relative passed away, they moved back to the States at ages 70 and 71, and were ready to sign up for Medicare.

They had each opted out of Medicare when they’d turned 65 because they knew they couldn’t use their Medicare benefits in their home country and didn’t want to pay the Part B premium.

I felt bad when I had to tell the caller that unless her parents were working or volunteering while outside the United States, they likely could not enroll in Medicare Part B until the General Enrollment Period (GEP).

Expats and Medicare — Repatriation and the GEP

The Medicare GEP happens every year from January through March, and it is when people who didn’t enroll and didn’t have creditable coverage or a Special Election Period can enroll in Medicare. Many people don’t understand that although they can enroll during the GEP, their benefits won’t go into effect until July.

In addition, if you miss the GEP by even one day, you must wait until the following GEP to enroll. Let’s look at an example:

Part B has a penalty too —10% for every 12-month period that you didn’t have creditable coverage. This penalty is based on the Part B premium, and it also generally goes up each year.

Financial planner Roger Whitney created a simplified spreadsheet to determine the break-even point of not paying your Part B premium while overseas and instead just paying the penalty when you get back.

Medicare and Expats who repatriate is a fairly complicated problem.

Like calculating the Social Security claiming time point, the answer depends on how long someone lives, because that determines how long they would continue to pay not only the monthly fees but also the inflated lifetime penalties. For someone with a normal life expectancy, delaying Medicare enrollment is likely a bad move. One would have to delay enrollment for a significant period of time (10yrs+) or have a short life expectancy to consider delaying an attractive option. 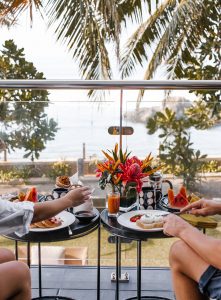 If you are planning on moving outside the United States while you are on COBRA, understand that COBRA doesn’t count as creditable coverage either, even if it’s better than Medicare.

Expats and Medicare — You CAN sign up while living overseas

Expats and Medicare — Using your Benefits

You normally cannot use your Medicare benefits while outside the United States. So many expats choose not to sign up for Part B.

It doesn’t seem fair, but if you sign up for Part B, you’ll need to pay your premium, but you won’t be able to use the plan outside the United States, except in very limited circumstances. You can, however, come back to the United States and use your benefits then.

Medicare doesn’t cover everything, so most U.S. residents get either a Medicare Advantage Plan or a Medicare Supplement Plan to limit their financial exposure.

Unfortunately, you generally cannot get a Medicare Advantage Plan, a Medicare Prescription Drug Plan, or Medicare Supplement Plan while living outside the United States. You must have a physical U.S. address to enroll in these plans.

But the good news is that medical costs are generally lower outside the United States, so while you are living overseas, you likely won’t be using these plans, anyway.

You CAN enroll in a Medicare Advantage Plan within two months of moving back to the United States if you already have Parts A and B in place.

You rarely have guaranteed issue rights to purchase a Medicare Supplement Plan when you move back to the United States.

You CAN, however, purchase a policy while you live in the United States and then move. As long as you pay your premiums, you can keep your plan.

However, that’s a lot of moving! And if you lie about your residence, you could be prosecuted for Medicare fraud, waste, and abuse.

My advice? If there is even a slight possibility that they might return to the United States, expats should sign up for Medicare Parts A and B when they are FIRST eligible.

I know it doesn’t seem fair to have to pay for something you aren’t currently using. I get it. My husband and I were one of the first couples in our neighborhood to ditch cable. I got rid of my home phone ten years before my friends did. We are frugal in many ways.

But consider this: Your other living expenses are normally far less when living overseas than when living in the United States. Part A is generally free, so you’ll only have to pay for Part B, which, as of this writing in 2021, is $148.50 per month for most people. Consider this a small price to pay upfront in case you ever have to come back to the United States to live.

I’ve seen too many disappointed repatriated expats to give any other advice.