2017 Medicare Increase: What you’ll have to pay and what to do about it 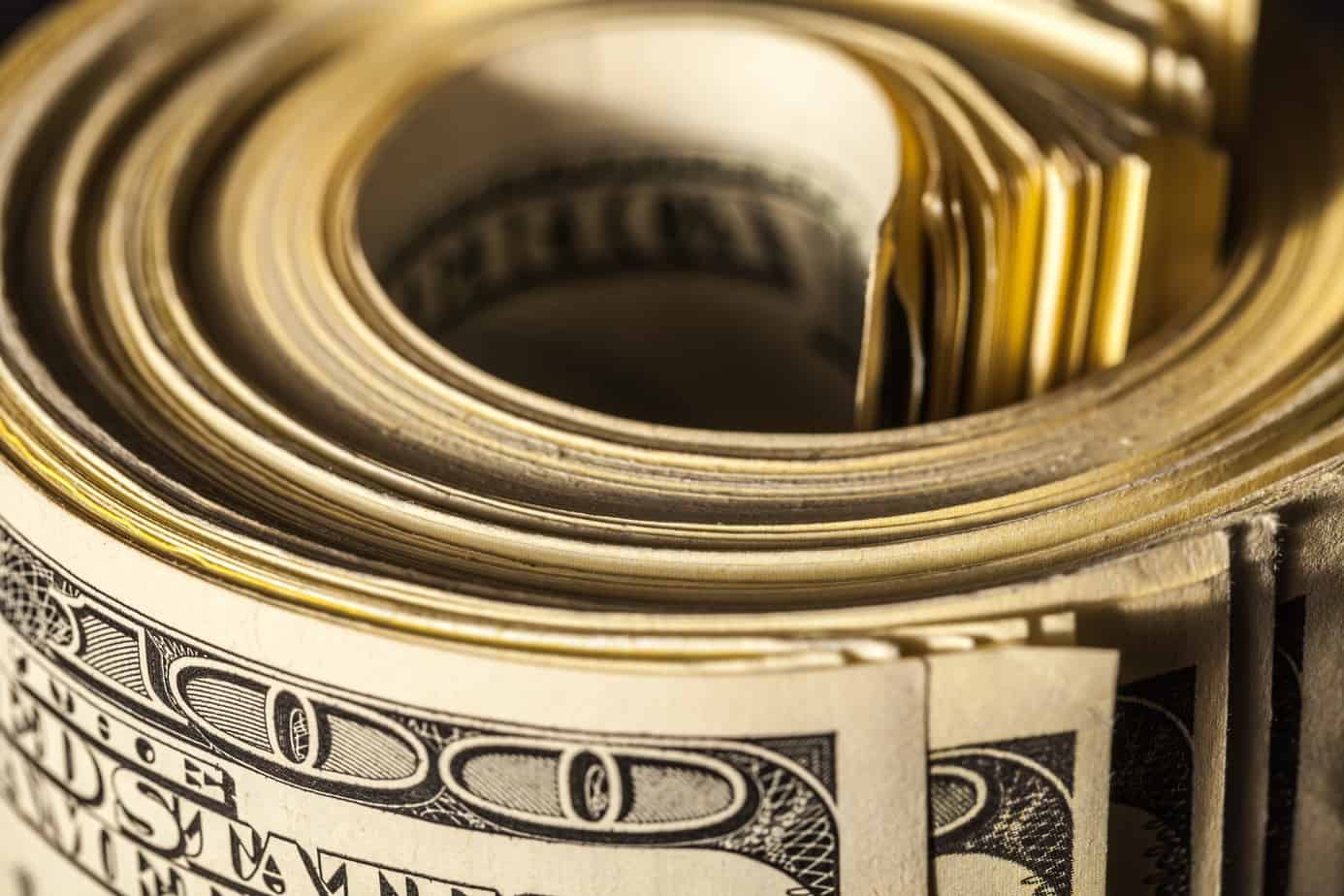 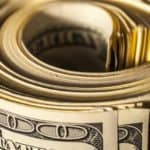 As I discussed here in July, the 2017 Medicare Part B premium HAS gone up.  This isn’t the only Medicare Increase you’ll have to pay in 2017.  Let’s take a look at what you’ll be expected to pay.

In 2017 the Medicare Part B premium has increased to $134 for new beneficiaries.   However, not everyone will pay this new amount of $134.  I explain why you might not be subject to the increase later in this article, but for right now, just understand that some people will pay more, and some people will pay less.

When will you pay more than the standard Part B premium?

There are many reasons why you might pay more, but let’s start with IRMAA.  IRMAA subjects you to pay a higher premium.  IRMAA is not your ex-girlfriend, but it is something that you probably won’t want to have to see again.  It’s a penalty for making too much money.  IRMAA is an acronym that stands for Income Related Monthly Adjustment Amount.

How is IRMAA determined:

I do have some clients in the San Diego area who are subject to IRMAA, but it is not common.

Let’s look at some additional increases that you’ll pay for Medicare in 2017:

There are no income restrictions on this change, and it affects everyone.  (Note, we are discussing original Medicare here, not Medicare Advantage).  Once your Part B deductible is reached, then you will typically pay the traditional 20% copay of Medicare Approved Services.  However, don’t forget that doctors who accept Medicare Part B, but don’t accept assignment can still charge an additional 15% beyond the 20% copay (excess doctor charges).

2017 also brings some changes in Therapies covered by Part B such as Physical Therapy (PT), Occupational Therapy (OT) and Speech-Language Pathology Services (SLP).  There are “caps” on these therapies of $1980 for the combined services of PT and SLP, and occupational therapy has its own cap of $1980.  You may qualify for an exception, in which case your provider must prove the need.  As part of this process, your case may be reviewed by a Medicare contractor if you hit certain dollar thresholds.

Now that you know a little about Part B increases, let’s look at Part A:

Most people do not pay a Part A premium.  If you do and want to find out if you will pay an increase, you can go HERE:

There is still no copay during the first sixty days of confinement in a hospital.

The copay for “lifetime reserve days” starting on day ninety-one went from $644 per day to $658 per day.

Once again, once your lifetime reserve days are exhausted, YOU pay all costs.

The HOLD HARMLESS provision can protect you from one Medicare increase:

If you are utilizing Social Security Maximization techniques, in other words, you are holding off receiving your Social Security (most people get about an 8% increase for each year they hold off up until age 70) then your Medicare Part B premium will likely increase.

Don’t get Social Security?  (For example, you worked for a state or federal government who has their own retirement plan), then your Medicare Part B Premium will likely increase.

Are you receiving state assistance?  For those on Medicaid (known as Medi-Cal in the state of California) then your premium will increase.  Your state picks up the bill for this.

Subject to IRMAA?  You’ll be subject to BOTH the premium increase AND the increase in deductibles and copays.

I know, it’s not fun to receive this Medicare increase, but that’s the way it is.  As my stepmother, Jackie always says, “It Is what it is”.

What does this tell you?  Now more than ever, every person needs to have either a Medicare Supplement Insurance Plan to help cover some of these deductibles and co-pays, or a Medicare Advantage Plan to replace original Medicare.  If you would like to understand the difference between these two plans, take our FREE course at http://MedicareQuick.com/Course