Why you need a Prescription Drug Plan 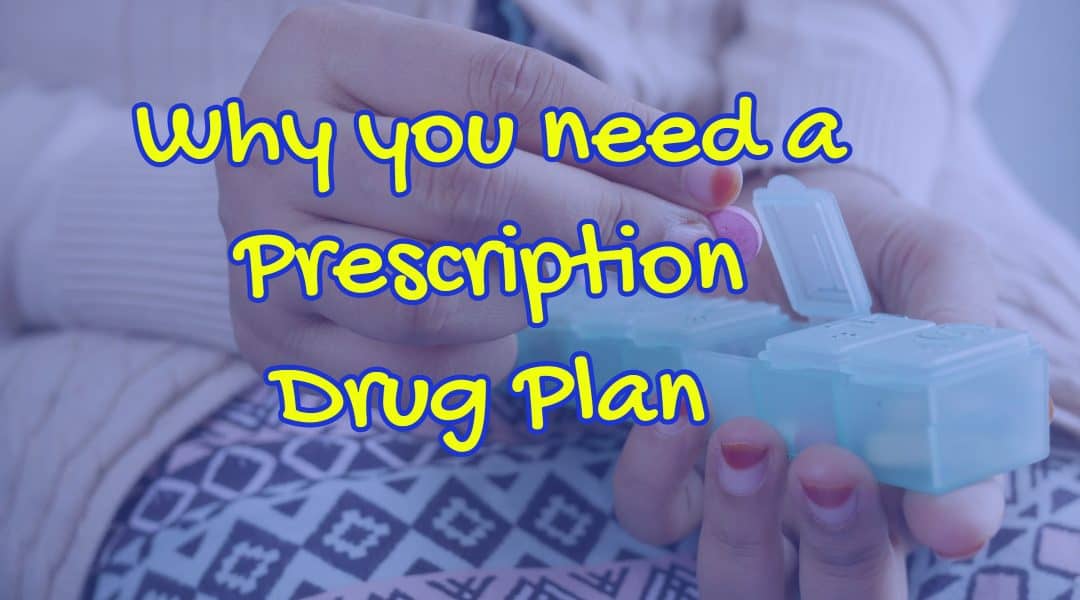 Is there a need for a Prescription Drug Plan?

When my husband turned 65, we had a very nice man come to our house and sign him up for a Medicare Supplement Plan. Signing up for a supplement plan is fairly easy if you have a good broker because there are basically 3 things to look for: Use the PAS system to remember them.

What happens when you sign up for a Supplement Plan

Once my husband had signed up for the supplement plan, he was asked what drugs he took. My husband didn’t take any drugs, so he decided not to sign up for a prescription drug plan that year.   Of course, now I wish that this gentleman had explained what could happen a little better, but he didn’t and that’s how this webpage began….

We forgot all about prescription drug plans until five years later. I started to work on a financial plan for the two of us and since both of us had parents that were aging and taking a lot of medicines; I wanted to factor that into the plan. It was then that I discovered that there was a 1% per month penalty for not enrolling into a prescription drug plan when he was first eligible.

No problem, I thought, we’ll just enroll in one now…. Unfortunately, he couldn’t. He had to wait until the next enrollment period, which was six months away. So the 1% penalty continued to accrue.

In the end, we wound up paying more in penalties each month than the actual premium for the plan. The longer you wait to start a drug plan, the higher those penalties are going to be. And…the penalties NEVER go away, and they will increase each year as the average national monthly premium increases.

This is why I decided to learn all I could about Medicare Supplements, Medicare Advantage Plans, and Medicare Prescription Drug plans. I wanted to help YOU learn from our mistakes. Hopefully, you find this website helpful, because that’s why it’s here. 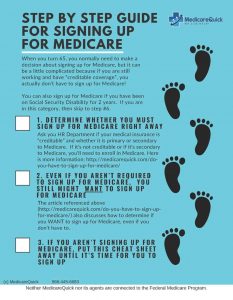 If you would like help determining which plan is right for you based on your needs, please contact us.